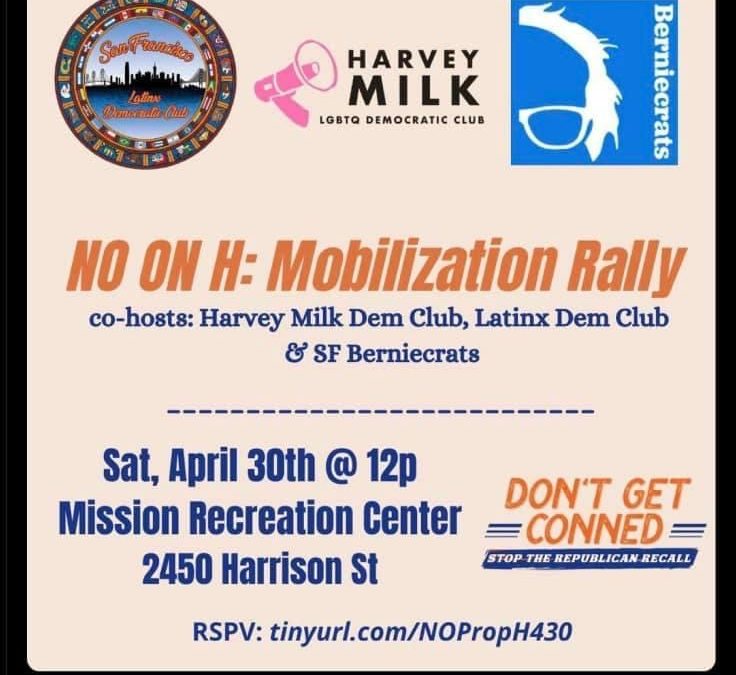 NO ON H: Mobilization Rally

No on Chesa Boudin Recall 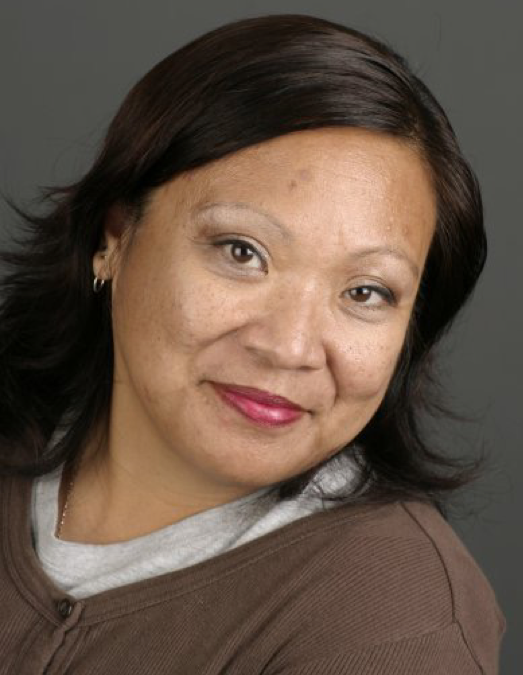 For Maria, the print looked like a person telling a story around a campfire. She was reminded of how technology has erased the personalized touch of telling stories by “word of mouth” and how we are now so inundated by technology that these traditions and stories have gotten lost in society, and maybe we need to rekindle that feeling, that method of not only telling stories but also communicating in general on a personal level. 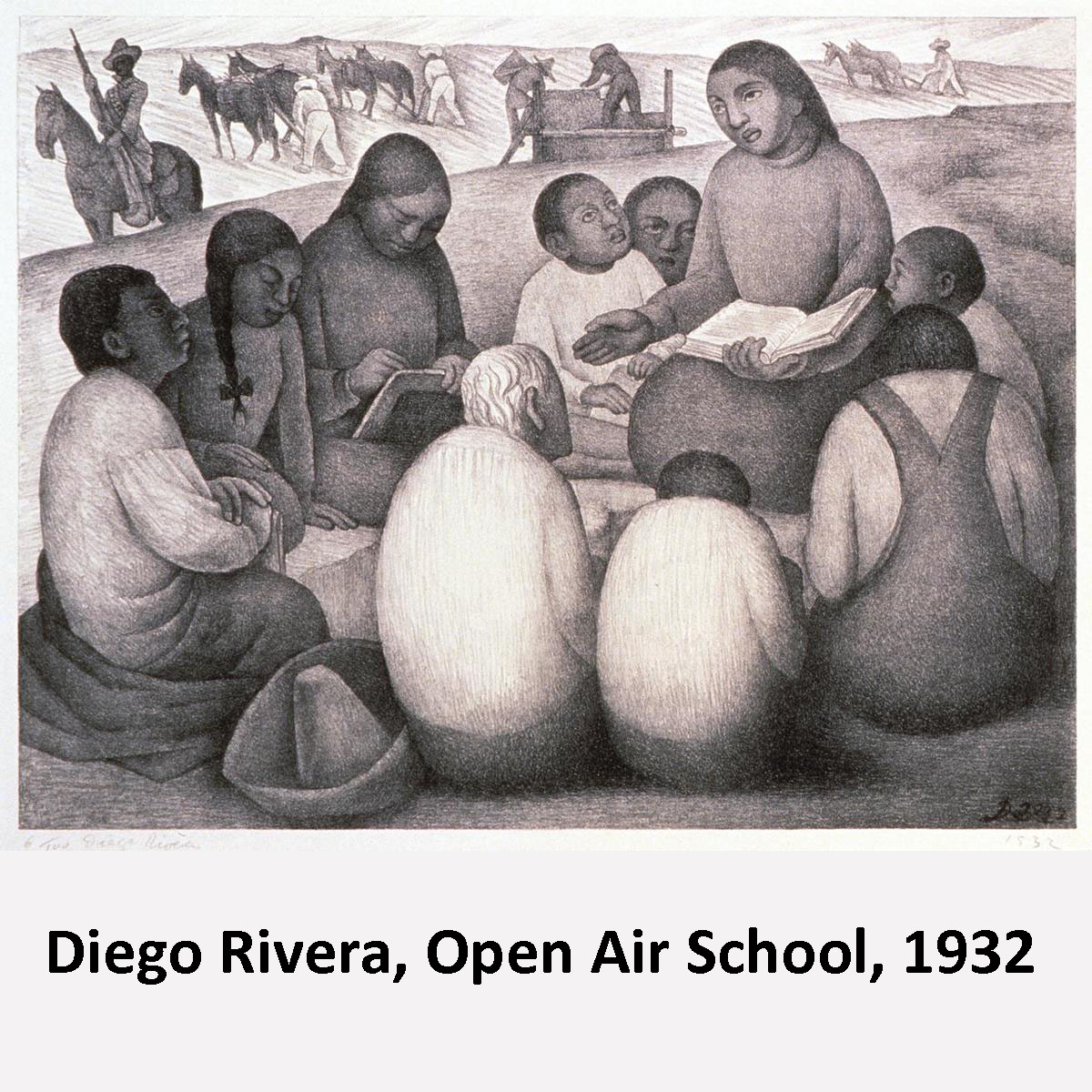 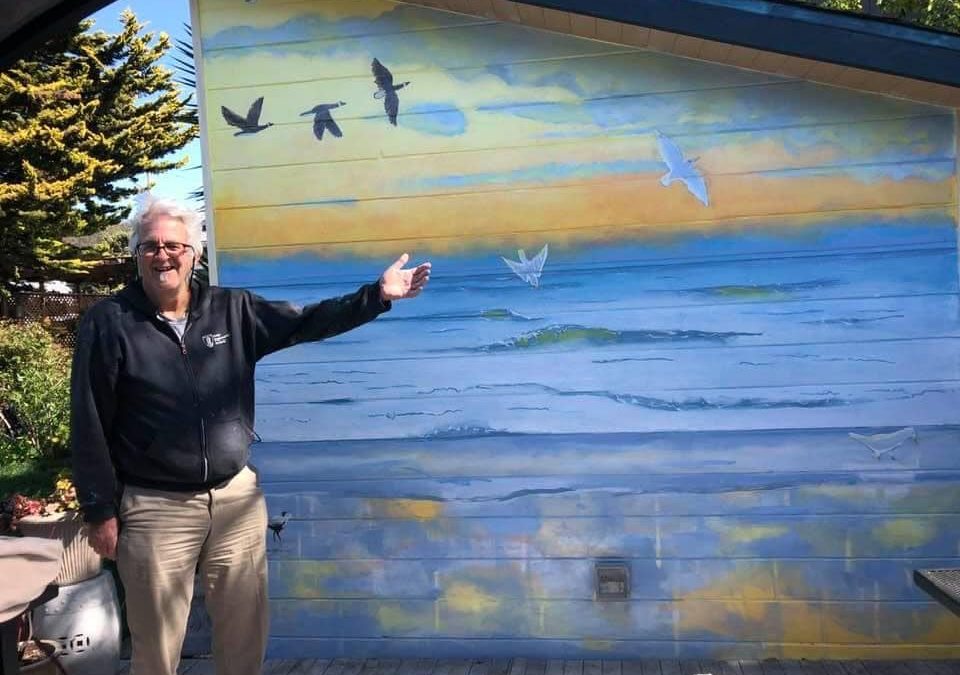 Brian Elder worked briefly with Bernard Zakheim, Diego Rivera’s onetime assistant.  Zakheim was an activist through his art. Brian has spent years as a muralist, fine artist, and activist.

Click on button to see  “Syria / Paris” or “Their Stories Must be Told,” two drawings on Arches paper, each approximately 10” x 15”.

The Heartbeat of City College

Fantastic videos about the importance of City College of San Francisco. CCSF is a great place to learn skills such as  creative writing, poetry, acting, art, digital design, filmmaking, broadcasting and many more. Based on Tehmina Khan’s poem, The Hearbeat of City College. Directed by Patricia Miller. Acted by Student in Patricia’s acting class. Produced by CCSF’s Cinema Department.

The Heartbeat of City College of San Francisco 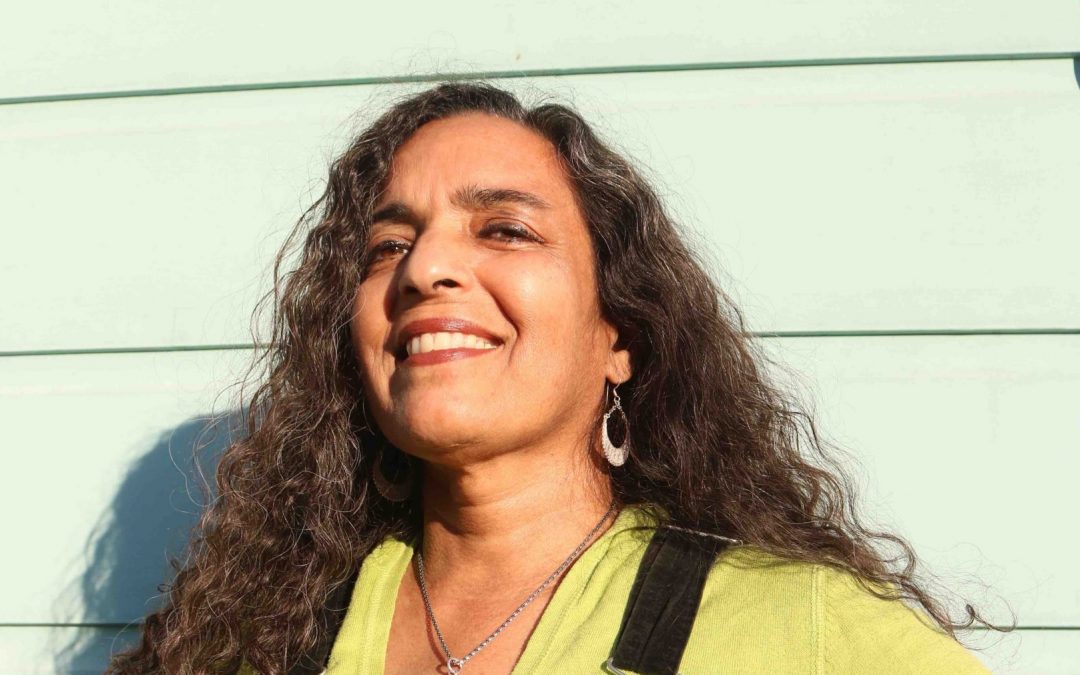 Tehmina Khan’s poem, “Casualties of a War on Creativity,” reflects on the consequences of losing art classes at City College. An ekphrastic poem, it takes inspiration from the No Business as Usual Exhibit of Protest Art at the now closed Fort Mason Campus. The poem draws upon images of corporate greed, which drive the downsizing of urban, working class arts classes. The final stanza specifically names Frida Kahlo and Diego Rivera, noting that we continue their struggle.  Click button to read the poem – 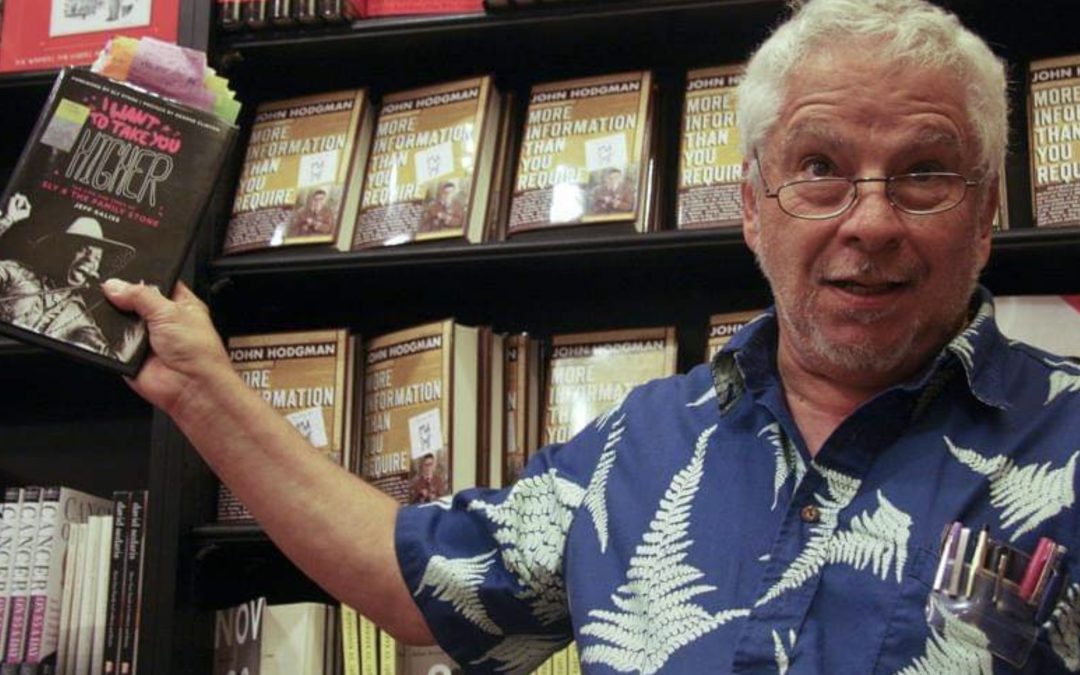 Jeff Kaliss’s description of his Poem, Celia, and how it relates to the Diego Rivera Pan American Unity Mural   –

Through numerous discussions with Celia Malheiros, the inspiration of my epoymous poem, I became convinced of the progressive and international approach to social and cultural issues Celia shares with me and that we both share with antecedent creative artists such as Diego Rivera and his wife and artistic partner Frida Kahlo. Frida, whose representation in the mural has been called insufficiently prominent, has been a particular model for Celia. Celia’s full expression as both artist and activist led to her ultimately separating from her original musical and marital partner. Respect for the power and wisdom of indigenous culture, much represented in Rivera’s CCSF mural and embodied in Frida’s lifestyle, is also shared by Celia, who has benefitted from voyages of discovery into the northern jungles of her native Brazil.

No comments to show.